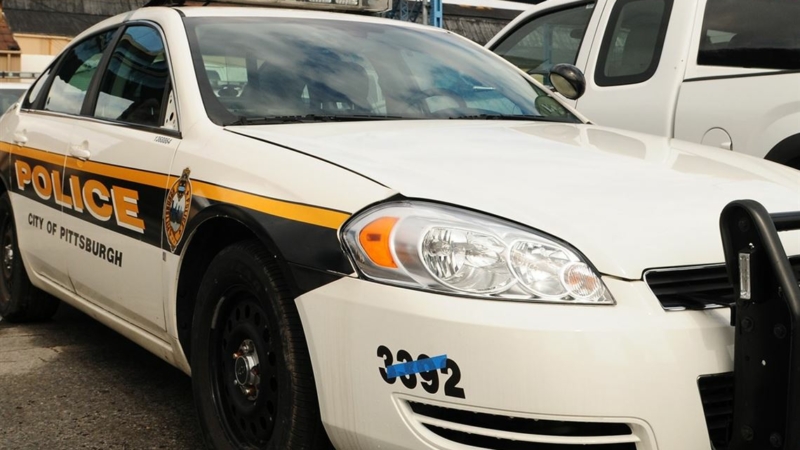 Pittsburgh will supply six police officers and a supervisor to safeguard two public housing complexes in the North Side, city council decided Tuesday.

Members voted 8-0 to approve the plan for Northview Heights and Allegheny Dwellings, lining up city police to supplant private security for day-to-day active patrols. The police bureau will take internal volunteers for the task, which will include specialized training for those chosen to work and cultivate community outreach at the properties, according to the Department of Public Safety.

They should be in place by September, said Christopher Ragland, the Zone 1 police commander. The change follows a consensus among residents, who “prefer the enhanced police presence,” said Chuck Rohrer, spokesman at the city housing authority.

“There’s something to be said when you see the same officers day in and day out,” said Wendell Hissrich, the city public safety director. City officers now respond to the complexes when problems escalate into law-enforcement issues, he said.

With dedicated neighborhood resource and outreach officers on hand to learn the neighborhoods and talk with residents, the city hopes to prevent major conflicts, Mr. Hissrich said. Federal money will cover the three-year, $4.5 million agreement, according to the housing authority.

If the effort is effective, Chief Schubert said, “it can be replicated in other communities, as well.”

“We’re excited about the community policing practices that the city police plan to employ and believe that their consistent presence is going to help further deter crime and improve community relations,” Mr. Rohrer said in a statement. “They’ve achieved great results with this strategy, and we look forward to seeing it extend to our two largest public housing communities.”