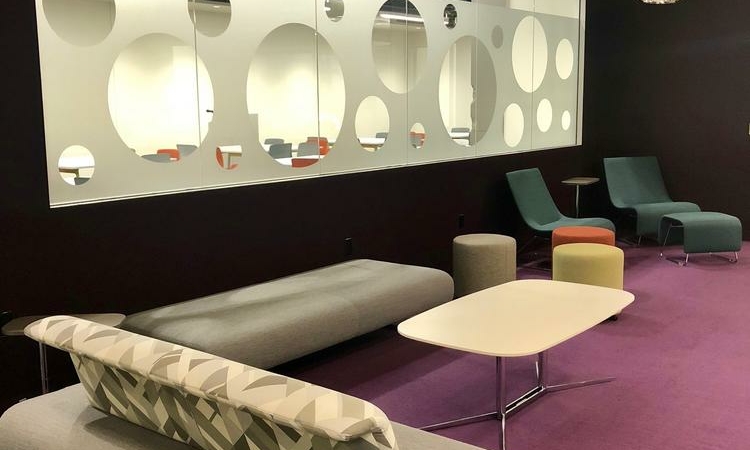 A group aiming to boost inclusive innovation and entrepreneurship on the North Side has opened a space at Nova Place and extended the number of partners involved.

The space’s programming will focus on community collaboration, workforce development, digital engagement and education. More than 40 agencies have committed to providing programs or are currently working on plans to provide programs at CoLab18.

Rich Lunak, CEO of Innovation Works, said CoLab18, named after the 18 North Side neighborhoods, is meant to be a community resource.

“(It’s) put in place for collaboration for the community to make sure that really all of the innovators, entrepreneurs and people in the North Side community can take part in the revitalization that’s happening through Nova Place and Pittsburgh’s innovation economy,” Lunak said.

Innovation Works, Riverside Center for Innovation and BNY Mellon Foundation joined the partnership with existing members from Urban Innovation21, Comcast, Faros Properties and the Buhl Foundation. The four original partners announced a collaboration about a year ago.

“I think the additional partners show the private sector is committed to improving the economic conditions of the North Side,” he said.

Faros Properties previously committed $250 million to renovate Nova Place and the other partners invested $8.8 million: $6.5 million from the Buhl Foundation, $1.3 million from Comcast, and $1 million from Urban Innovation21.

Robert Grove, vice president of communications for Comcast Keystone Region, said the amount the partnership has committed to the collaboration has grown from $8.8 million to $9.3 million. Innovation Works committed $75,000 to the collaboration. The other new partners also contributed funding to build out CoLab18 and operate programs there. Riverside and BNY Mellon were not available immediately to disclose their funding amounts, said Grove.